Pros and Cons of Bicycle and Car 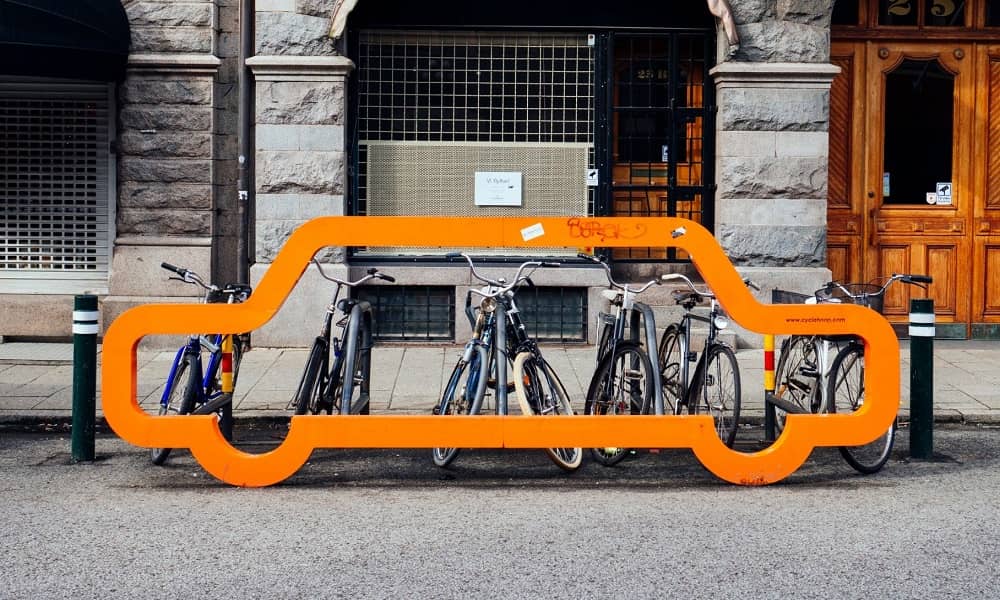 Bicycle or Car? Don’t we have the answer already? Yes?

Yup, we all know the difference between a car and a bicycle. But do we know how riding one of these has a great impact on you as well as your environment?

Both bicycles and cars have advantages and disadvantages. It depends on you which you choose and why you choose.

Bicycle is taken as the most environmentally friendly mode of transportation. Let’s get into its advantages directly.

Healthy mode of transportation and exercise

On the contrary, there are a great number of hazardous impacts on health driving cars. Obesity, Diabetes, osteoporosis, and risks of losing your valuable life in car crashes.

Since cycling is far healthier than driving cars, it saves money.

Car is the most common and modern form of transport including the best comfort. We can easily travel in a short time and long distances by bus or car.

You now know all the pros and cons of a car and a bicycle. Choosing a vehicle or a means of personal transportation is a matter to consider wisely because it’s related to your mental and physical health, economy, environmental sensitivity, and well-being. Hence, considering these issues bicycle serves you best.

But if you have to travel a lot and further distances and you prefer comfort while moving then a car is for you.